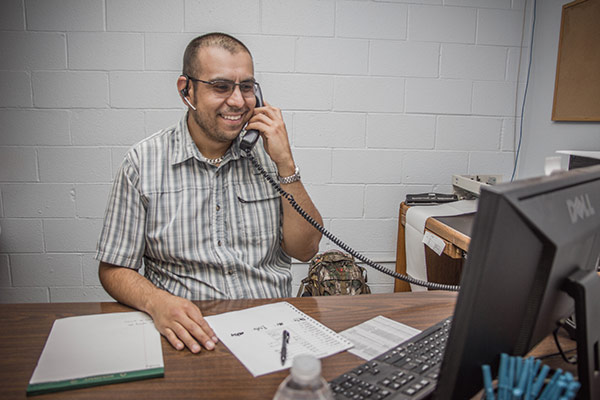 Service Waste Inc. and Southwest Paper Stock were both founded by President/CEO Robert Dunlap in 1980.

A few years into a successful recycling business, Mr. Dunlap saw additional opportunity when he realized that tremendous amounts of waste were being put into commercial waste containers. He invested in a fleet of trucks to compete for that business, starting his second company — Service Waste Inc. An original in the waste management business, Service Waste Inc. became the first hauling company to sort a customer’s “trash” and offer rebates for the recyclables gleaned from those containers.

Robert Dunlap also invented a trailer kit that allowed trucks to transport bulk wood chips to companies that used them to generate electricity when burned. The trailer kit could then be disassembled by the driver in order to pick up a backhaul load. This ingenious idea allowed for two-way trucking revenue.

Dunlap’s pioneering spirit is what fuels the company’s edge in a fiercely competitive market. His children, Robert Jr. and Jennifer, carry on the vision of their father to maintain Service Waste’s originality and innovation to remain one of the very few privately-owned waste hauling businesses in the Metroplex. 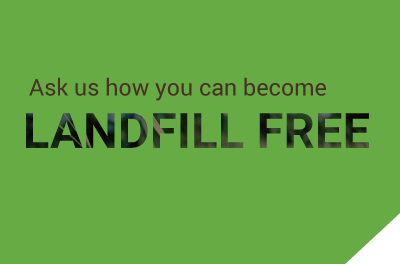